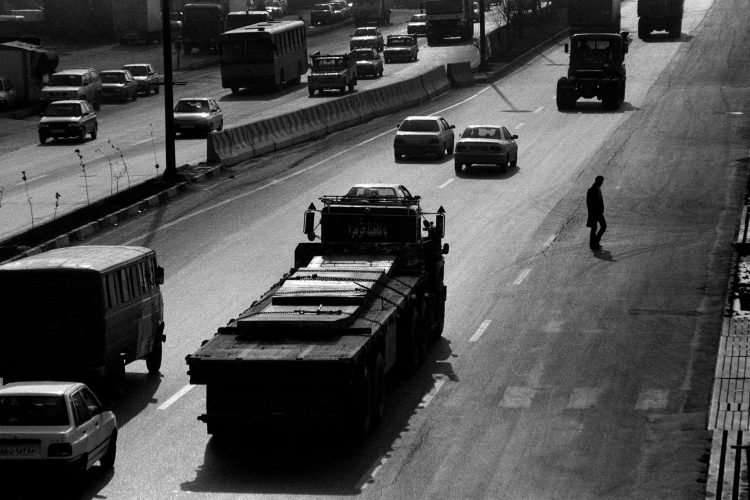 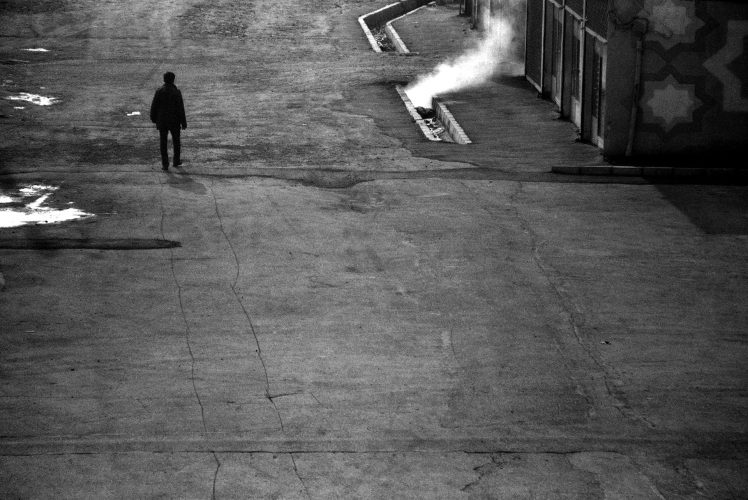 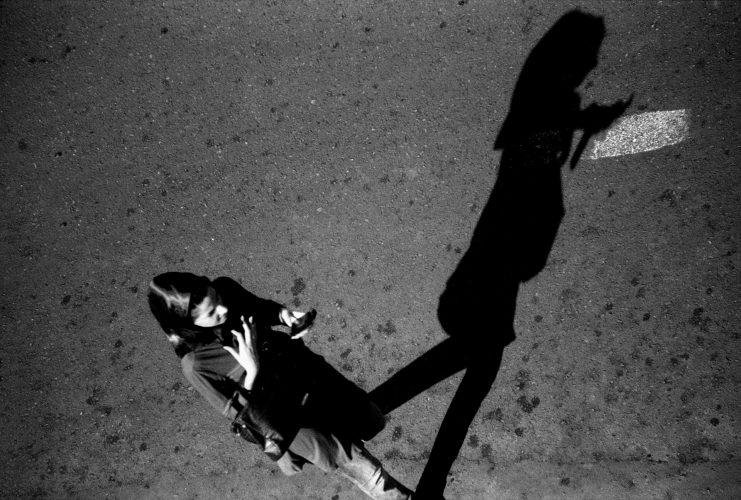 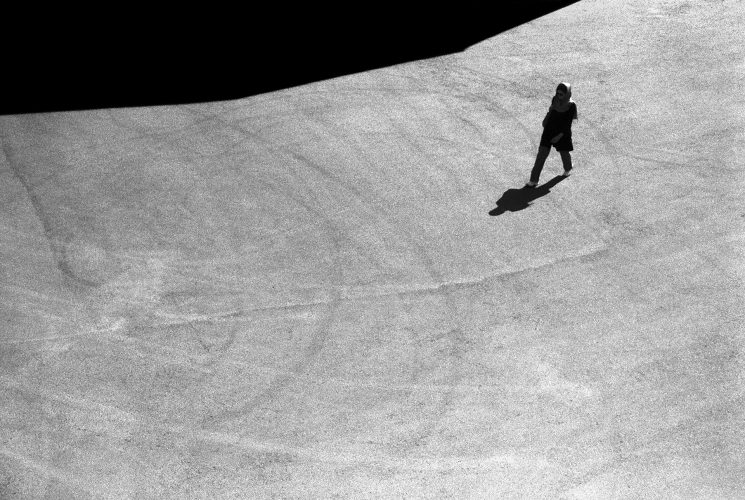 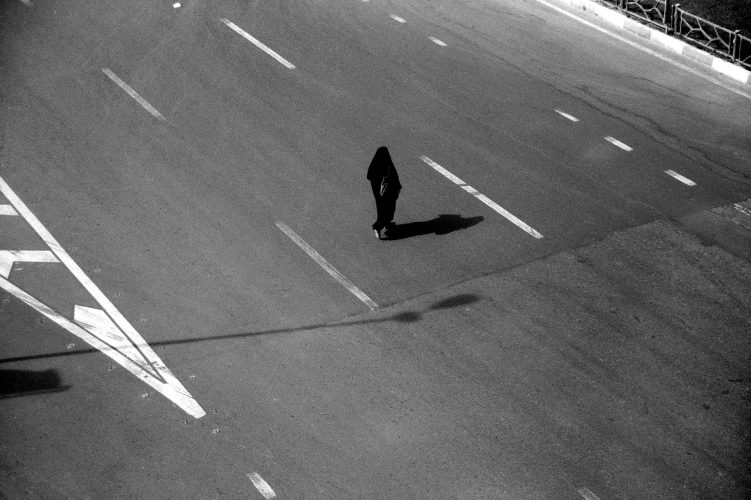 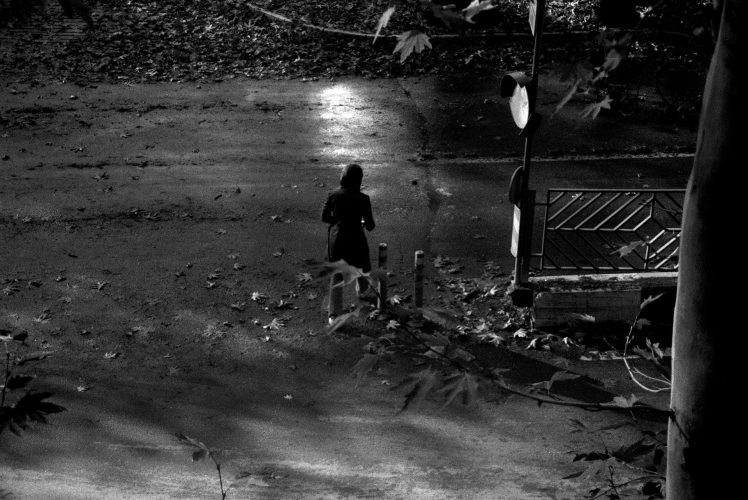 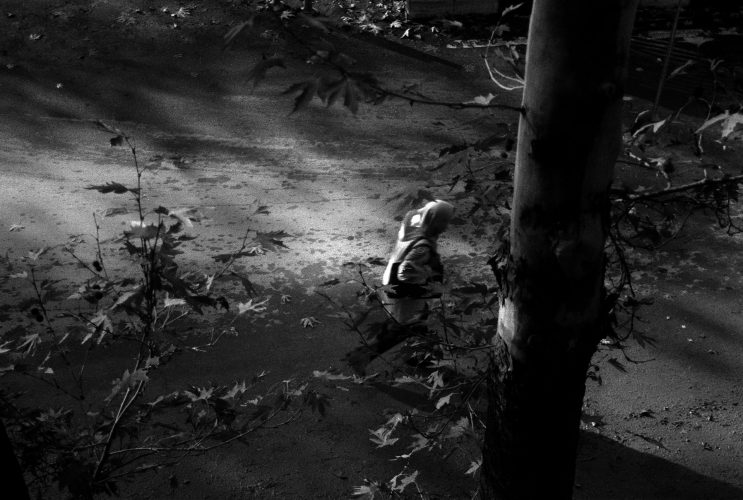 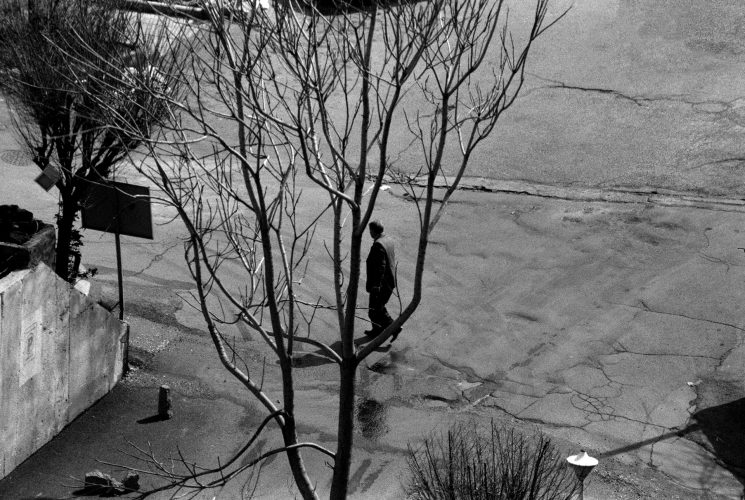 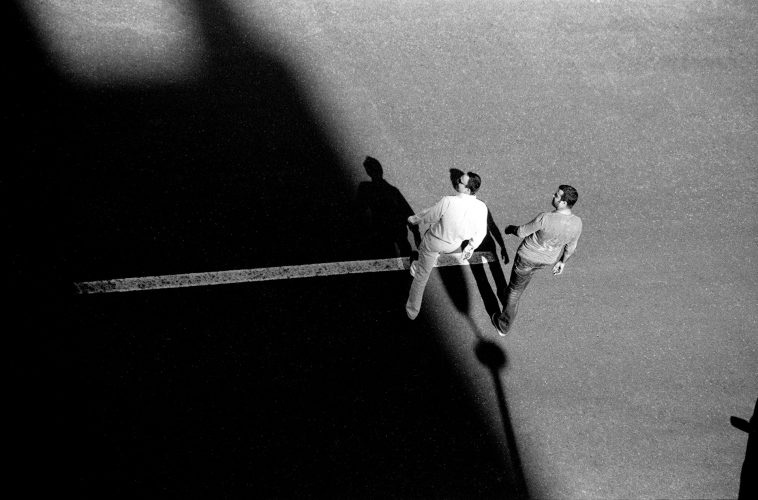 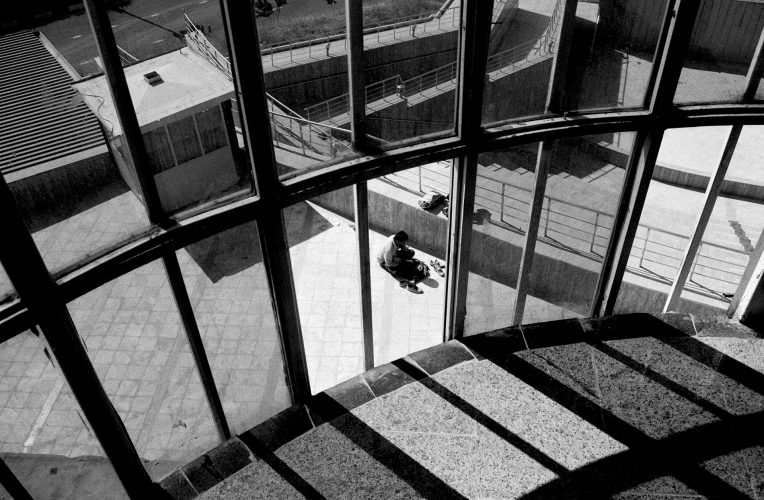 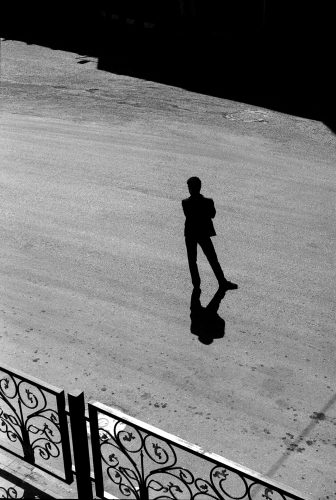 “ OUT OF YOUR PLANE YOU GO. ONCE, TWICE, THRICE! ’TIS DONE!”, SAID THE STRANGER AN UNSPEAKABLE HORROR SIEZED ME. THERE WAS DARKNESS; THEN A DIZZY, SICKENING SENSATION OF SIGHT THAT WAS NOT LIKE SEEING; I SAW A LINE THAT WAS NO LINE; SPACE THAT WAS NOT SPACE; I WAS MYSELF, AND NOT MYSELF. WHEN I COULD FIND VOICE, I SHRIEKED LOUD IN AGONY, “EITHER THIS IS MADNESS OR IT IS HELL”. “IT IS NEITHER”

CALMLY REPLIED THE VOICE OF THE SPHERE. “IT IS KNOWLEDGE; IT IS THREE DIMENSIONS, OPEN YOUR EYES ONCE AGAIN AND TRY TO LOOK STEADILY”.

The above text is from the short novel “FLATLAND”, written by Edwin Abbott Abbott in 1888. The book is an image of life on a plane. All the inhabitants of this realm are polygons. This class based hypothetical society is founded on the number of sides, make up the lowest class. And the polygons with so many sides that they begin to approach a circle forming the higher classes.These shapes all live in two dimensions, length and width. There is neither a trace nor comprehension, depth or height. An apostle from the three dimensional world comes to this realm, guides a square over the plane, and introduces him to another dimension. After returning to the plane the square who attempts to introduce the other inhabitants to the existence of the third dimension is accused of infdelity and insanity. Regarding colour thus has been said, during the distance past after the accidental discovery of colour by one of the inhabitants, first he paints his family and then himself.

This action which simplifies the recognition, is welcomed en masse. All the polygons become obliged to colour themselves with the exception of the women and the nobility. Through a social movement the inhabitants attempt to force both the nobility and women to comply. One lower class individual tries through taking advantage of this situation and deception to enjoy the benefits of the upper classes by painting himself with their colours and thus causing a reversal in the direction of the movement…

“ Needless to say that henceforth the use of colour was abolished”.