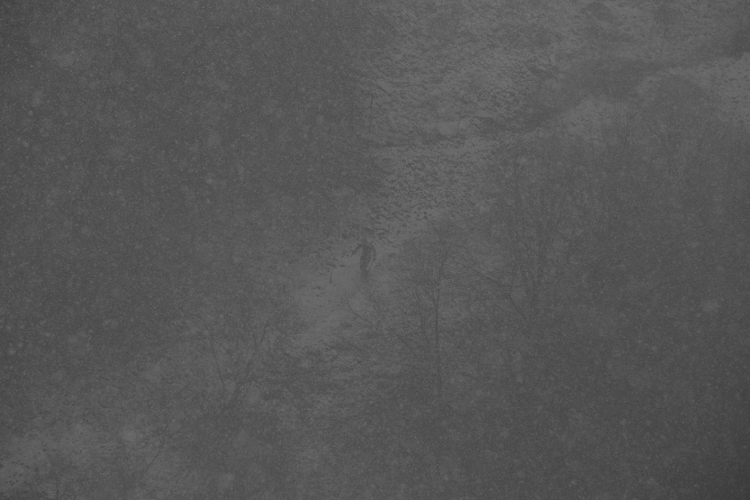 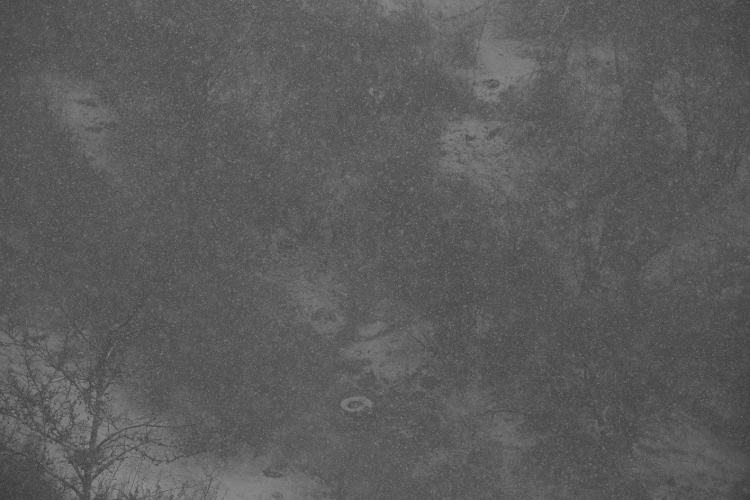 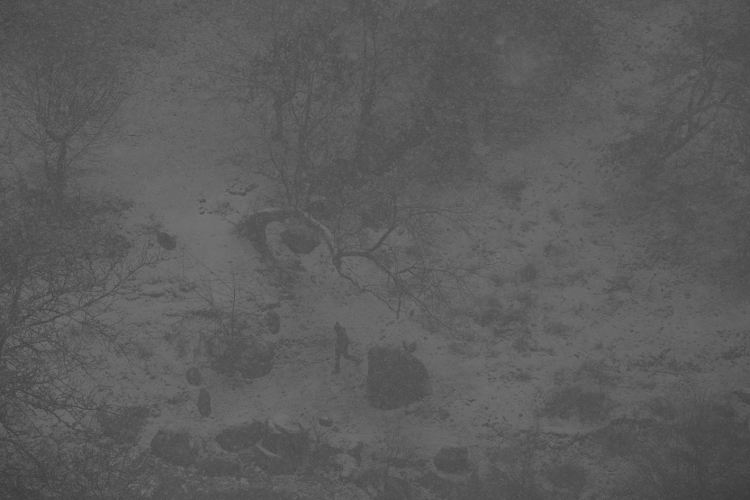 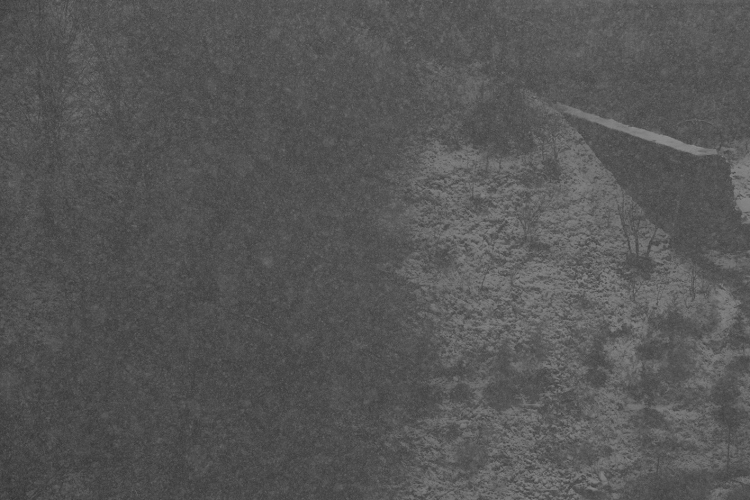 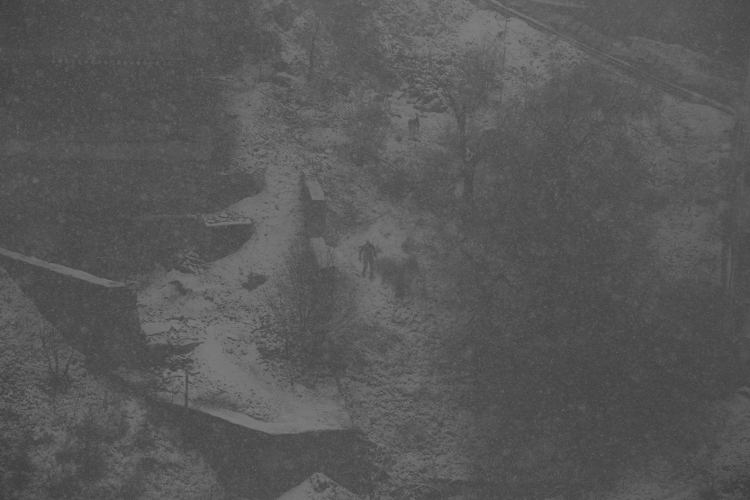 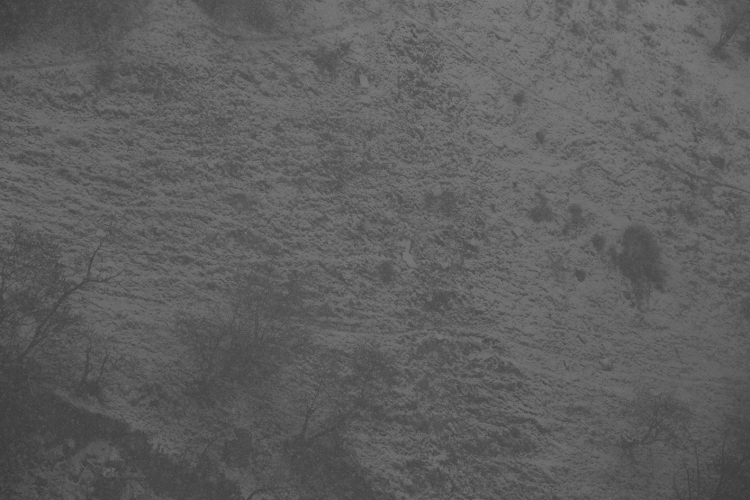 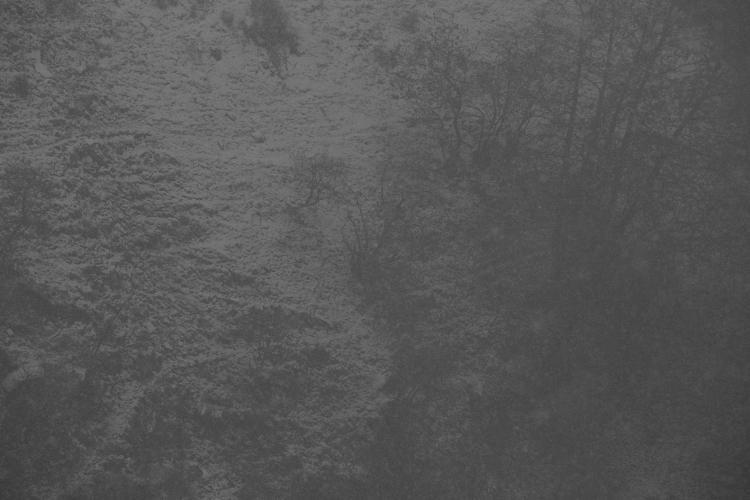 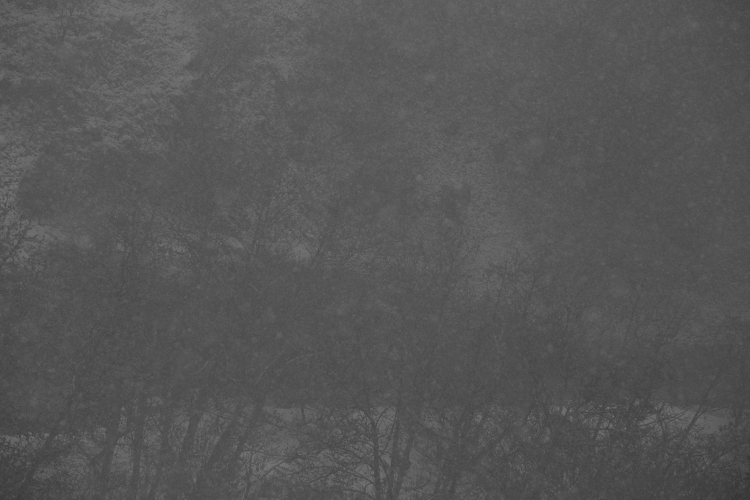 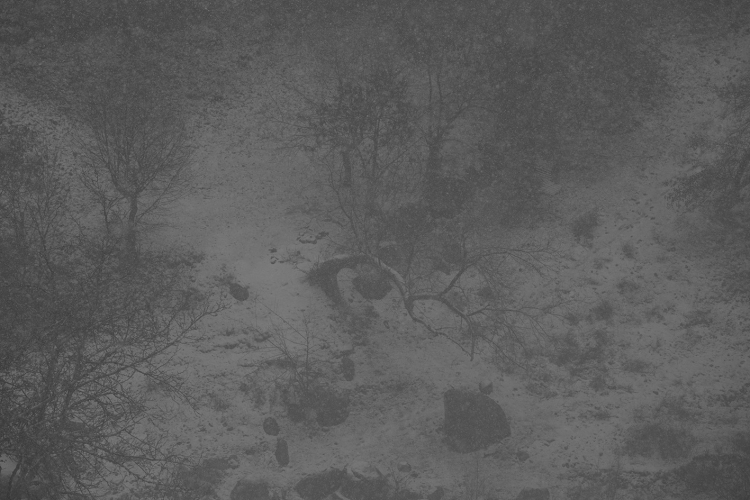 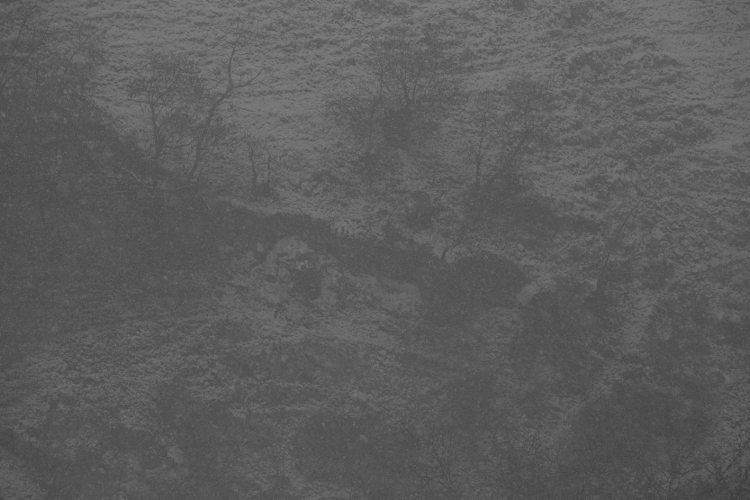 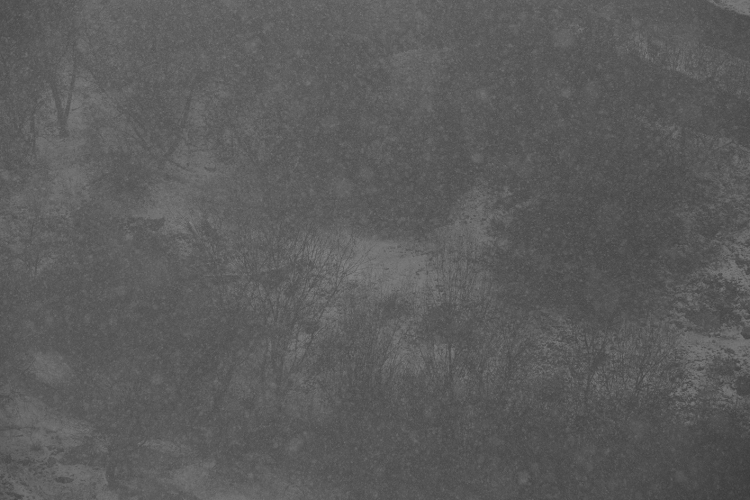 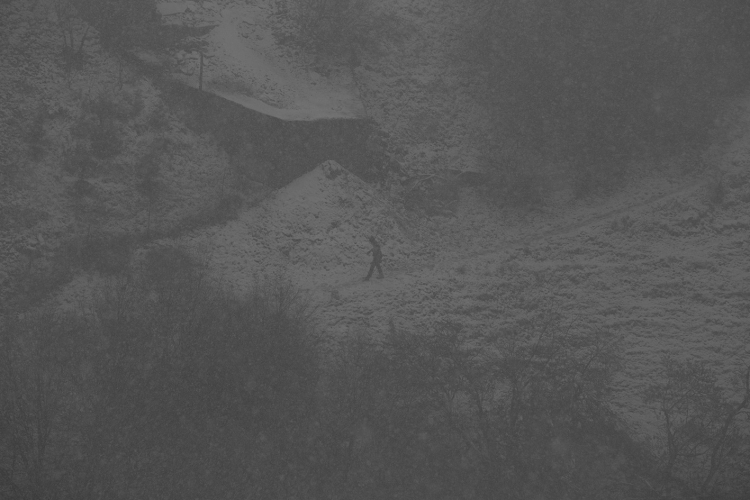 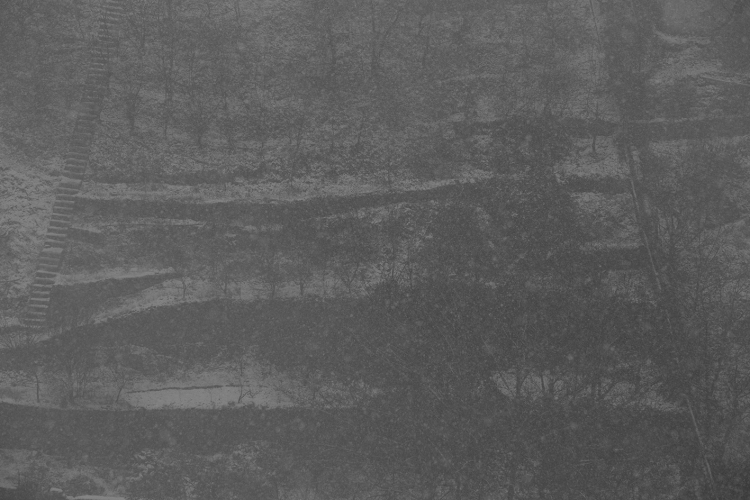 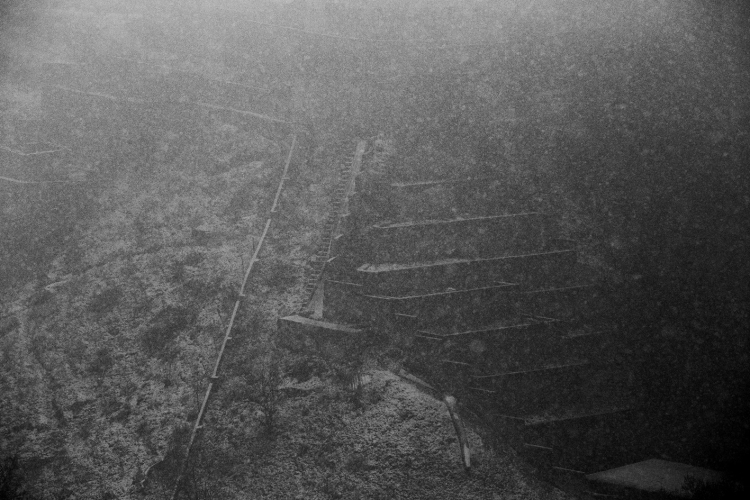 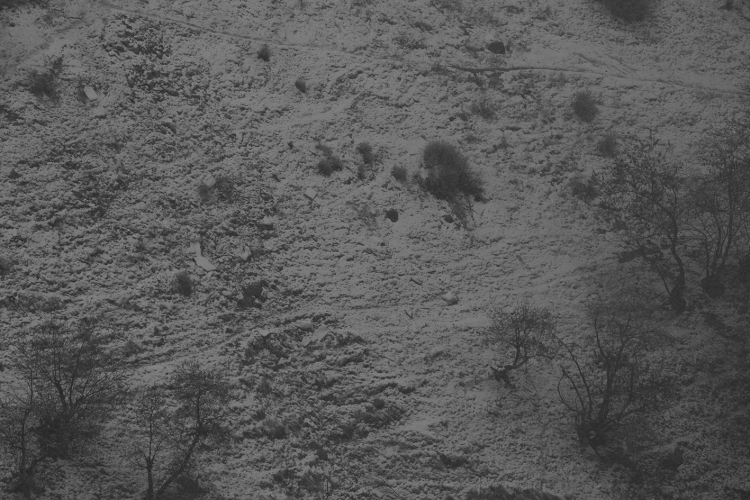 From the time artists realized that the inability to see things despite having open eyes is seeing in itself, a new view found its way into art. The sfumato technic masterly employed by the genius Leonardo was one way of depicting what could not be seen clearly. This path has been trodden by artists through the centuries and entered the realm of still and motion photography. ‘Not seeing clearly’ was experienced in the twentieth-century experimental films right at the time that John Cage taught us that silence, not hearing despite listening, is indeed hearing the silence.

Joubeen Mireskandari, on whose work I have penned a book titled ‘View from Outside’ (Nazar Publication, 2019), is a photographer whose view and whose camera, focuses on the objects which are seen but deliberately not clearly. He looks at objects from locations or angles that others do not usually do. He shows us things we do not see or look at or we do not find worth seeing. In his pictures he shows us many such things, with a view from the outside, from behind another thing or through other objects, from a height, from a distance; the high heels of a woman on an escalator from between the legs of a man on a lower step, views of interior spaces seen through misty windows which have turned to abstract colour compositions, or images of a long dining table with rows of guests seen as ghosts through multiple exposures.

In the series presented here, we find Joubeen in a position that might be considered ideal to him; he sits on a height faraway looking down at an unclear scene through a curtain of falling snow. Only its lexical meaning leaves sfumato inadequate here.